What does U.S. Government Research
TELL US ABOUT BPA? 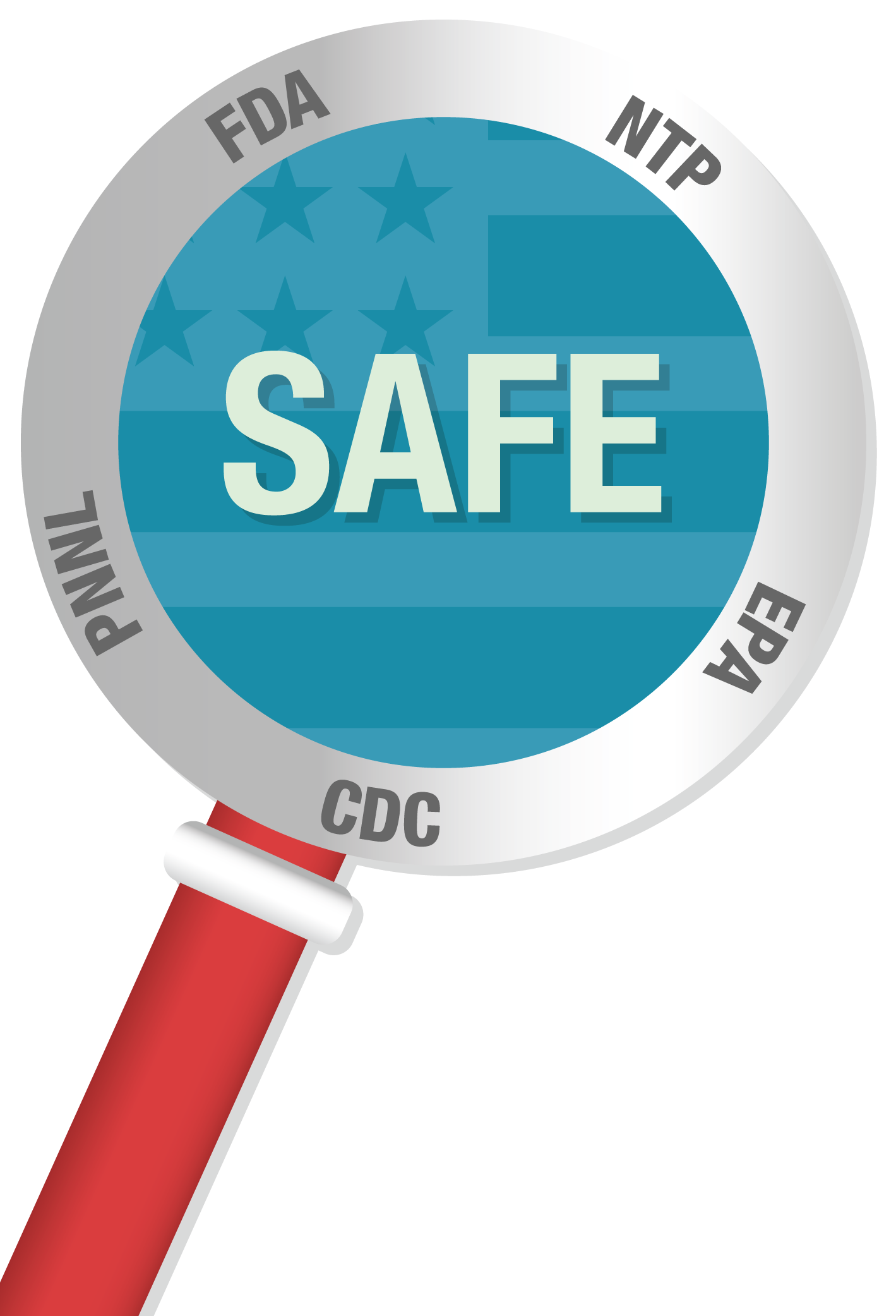 In the last several years, federal government scientists have been conducting in-depth studies to answer key questions about the safety of BPA. To date, more than 20 of these studies have been published in the peer-reviewed scientific literature.

Taken together, the results of these studies provide strong support for the safety of BPA. Based on the government research, along with results from other studies, the U.S. Food and Drug Administration (FDA) recently answered the question:
“Is BPA safe?” with a clear answer – “Yes.”

Key findings from the research are briefly summarized below: 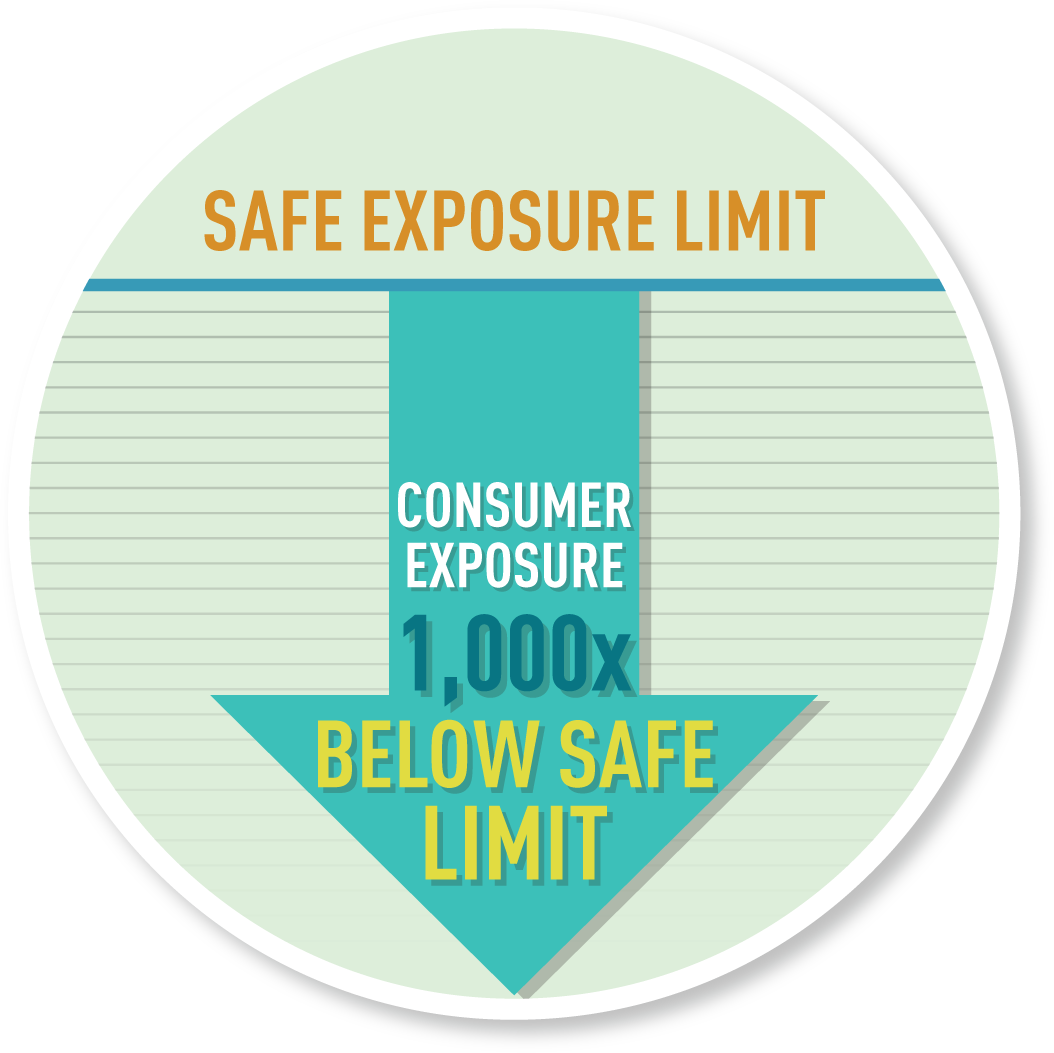 TYPICAL CONSUMER EXPOSURE TO BPA IS 1,000 TIMES BELOW THE SAFE LIMIT established by government scientists, including for children, adults and pregnant women. 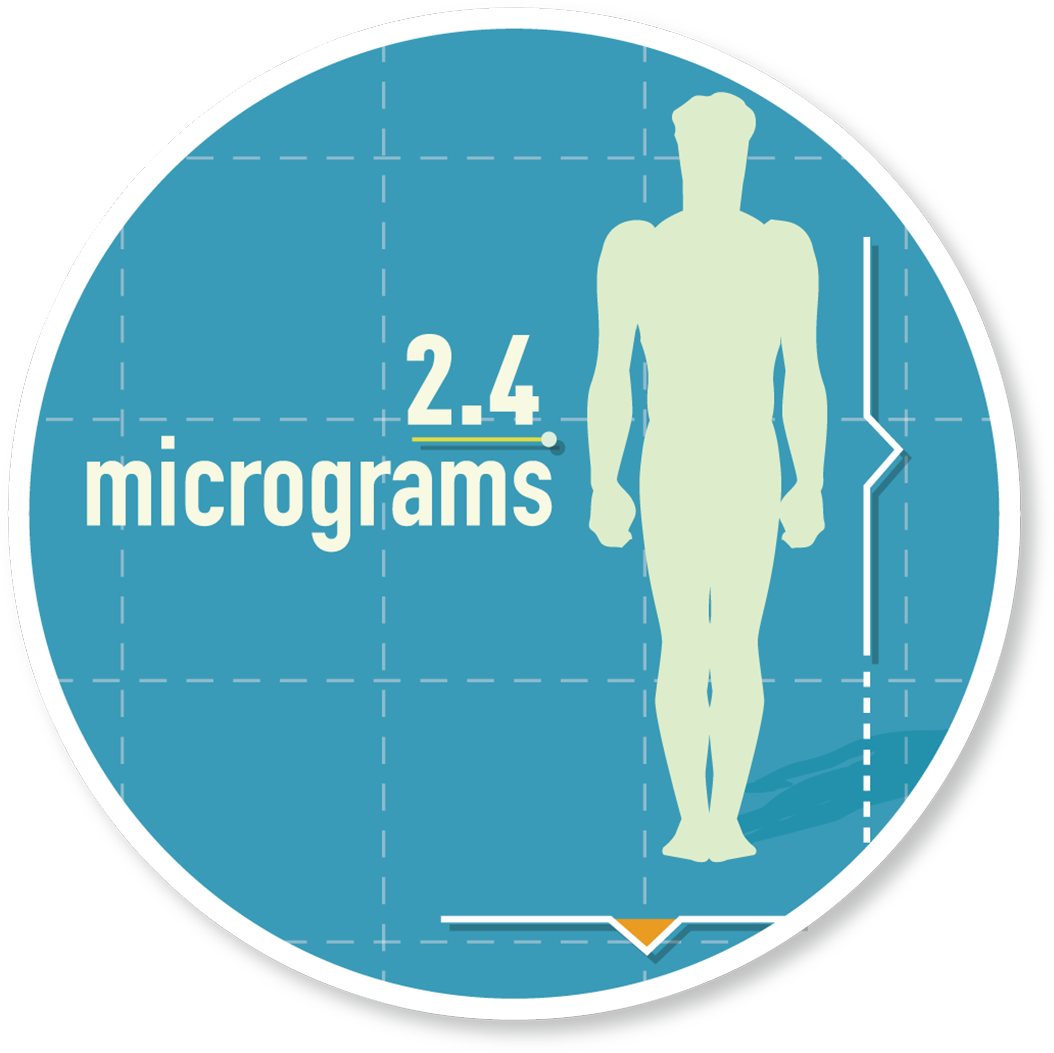 BASED ON CDC DATA, TYPICAL HUMAN EXPOSURE TO BPA IS 2.4 MICROGRAMS A DAY.
To put this in perspective, if a small mint was broken into pieces that each weighed 2.4 micrograms, it would take 240 years to consume all of the 87,500 pieces at a rate of one piece per day. 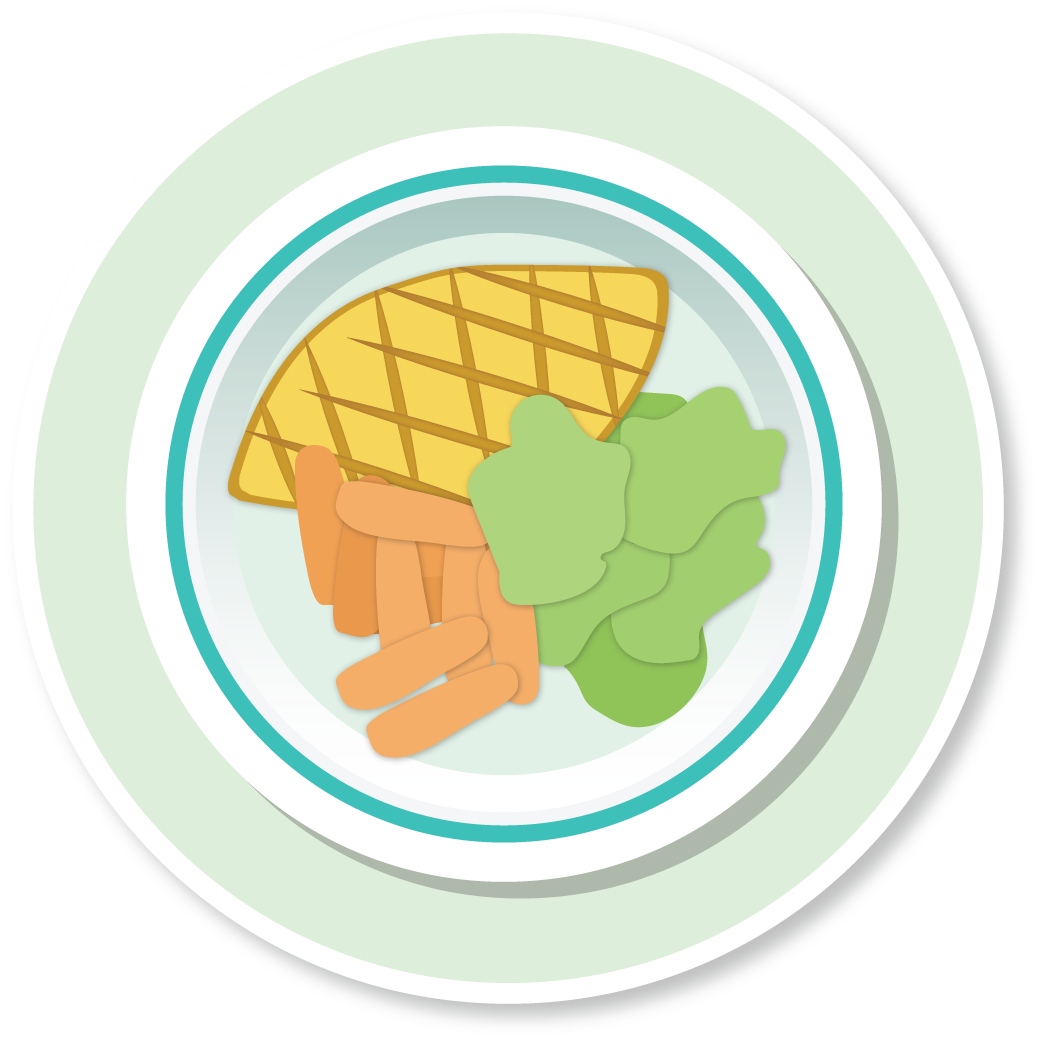 A PERSON WOULD HAVE TO INGEST 1,300 POUNDS OF FOOD AND BEVERAGES in contact with polycarbonate plastic every day to exceed the safe limit.

BPA is rapidly eliminated from the body.

When ingested, most of the BPA that is taken in is converted through metabolism in the intestine to a substance with no known biological activity. Any trace amount of BPA that remains is converted in the liver to the same inactive substance before entering the bloodstream. 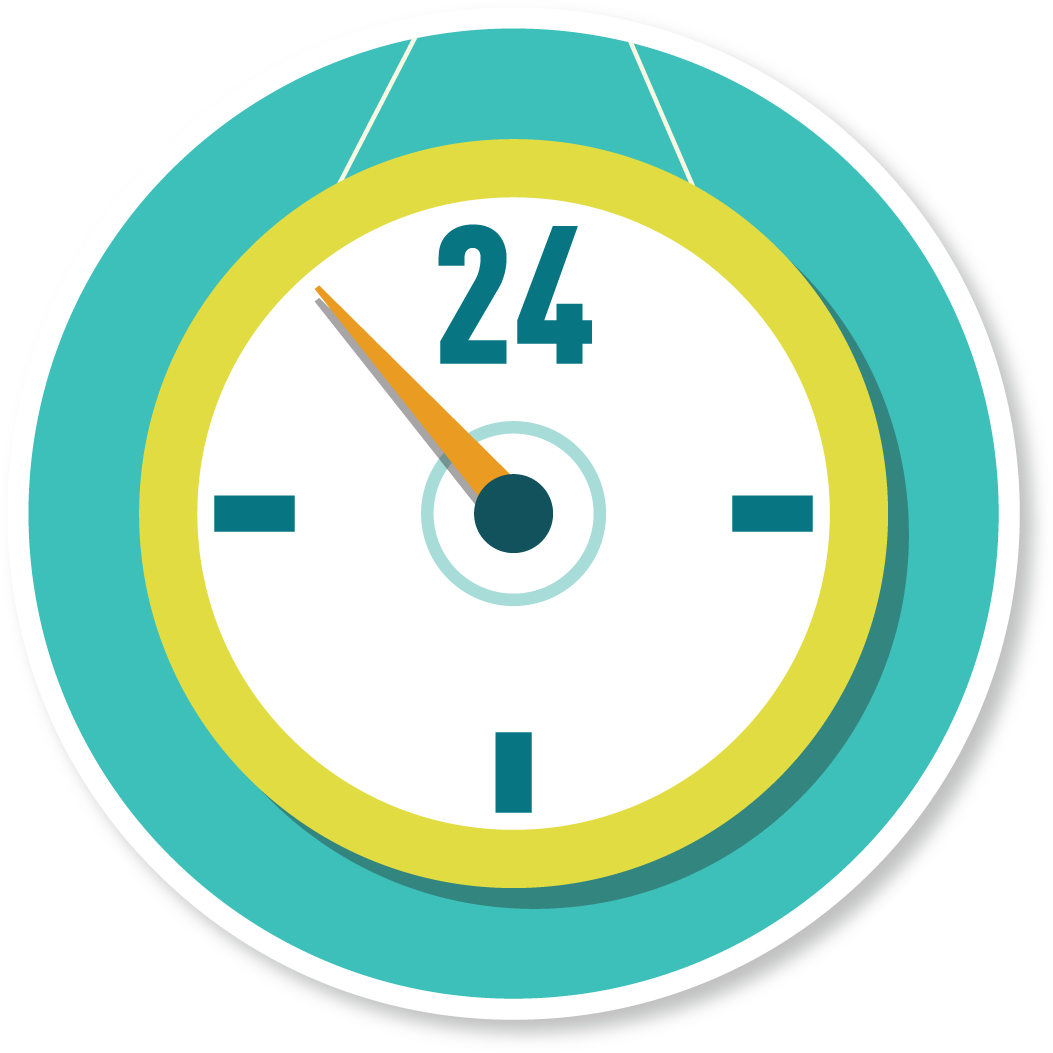 WITHIN 24 HOURS, the inactive substance is eliminated through urine.

In clinical studies when volunteers were exposed to much higher levels of BPA than typical, NO BPA COULD BE DETECTED IN THE BLOODSTREAM. 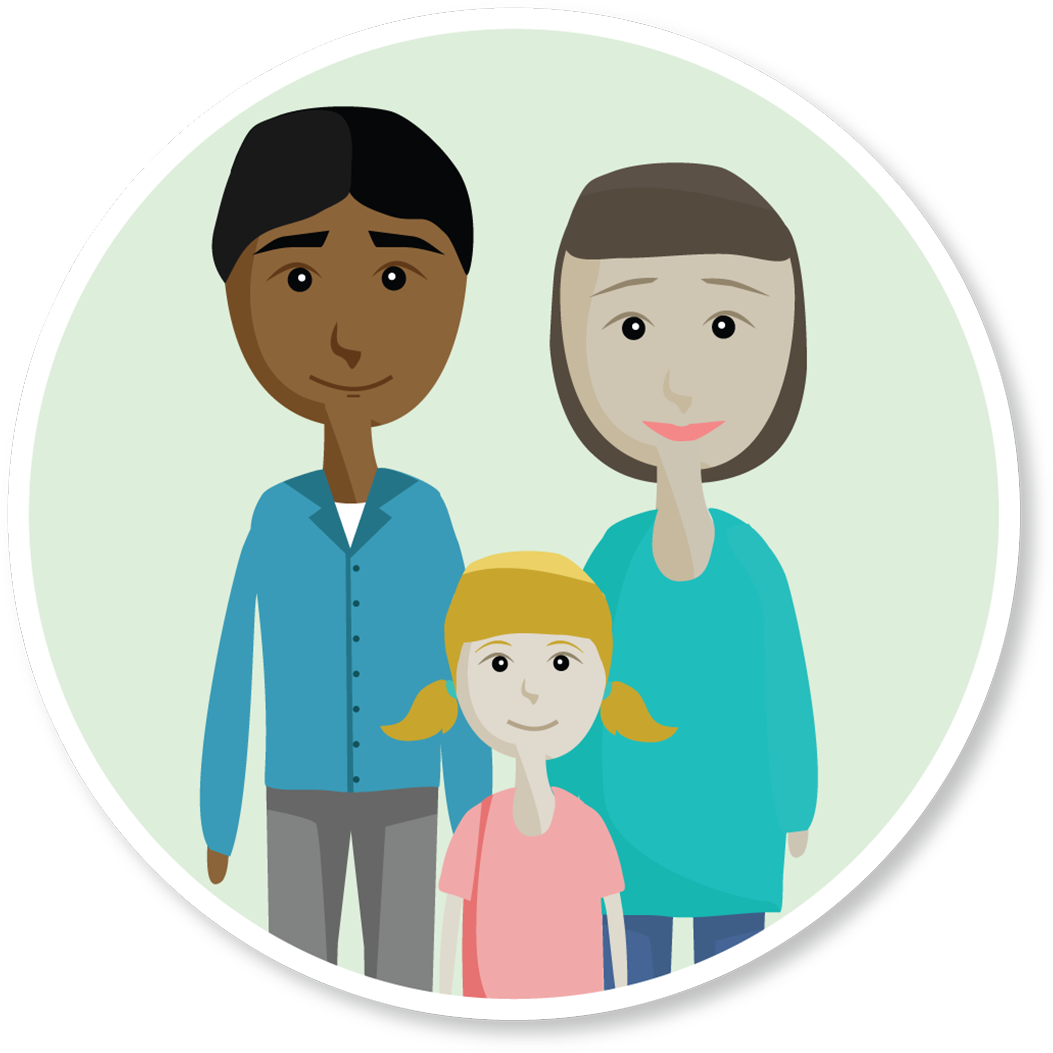 A series of studies in animal models conducted in the FDA laboratory confirm that ALL AGES - ADULTS, CHILDREN AND INFANTS - CAN EFFICIENTLY METABOLIZE AND ELIMINATE BPA.

No risk of health effects at typical consumer exposure levels.

Government researchers recently published results from what may be the largest-scale toxicity study ever conducted on BPA.

NO REPRODUCTIVE OR DEVELOPMENTAL HEALTH EFFECTS WERE FOUND at doses even remotely close to typical consumer exposure levels. 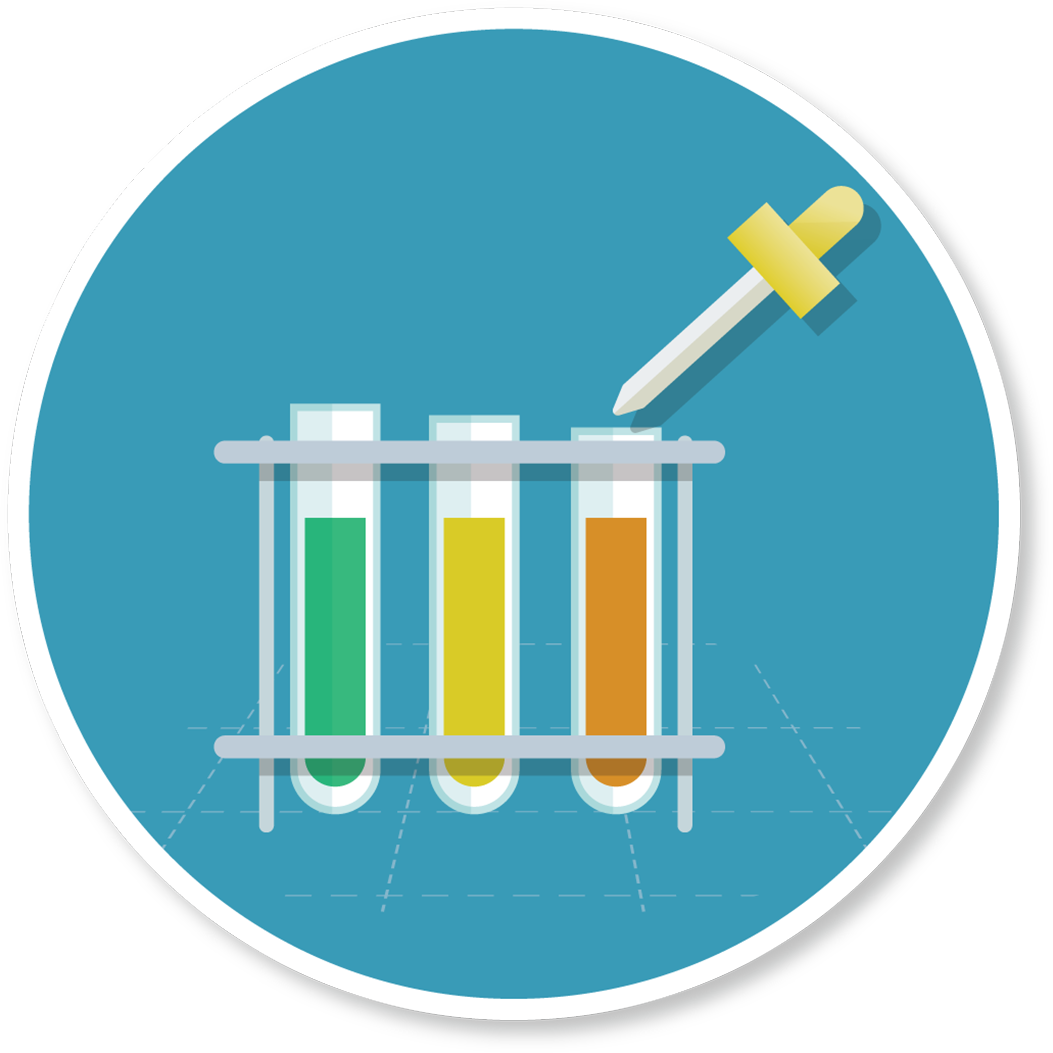 Because BPA is rapidly metabolized and eliminated by the body, IT IS VERY UNLIKELY THAT BPA COULD CAUSE HEALTH EFFECTS AT REAL-LIFE EXPOSURE LEVELS. 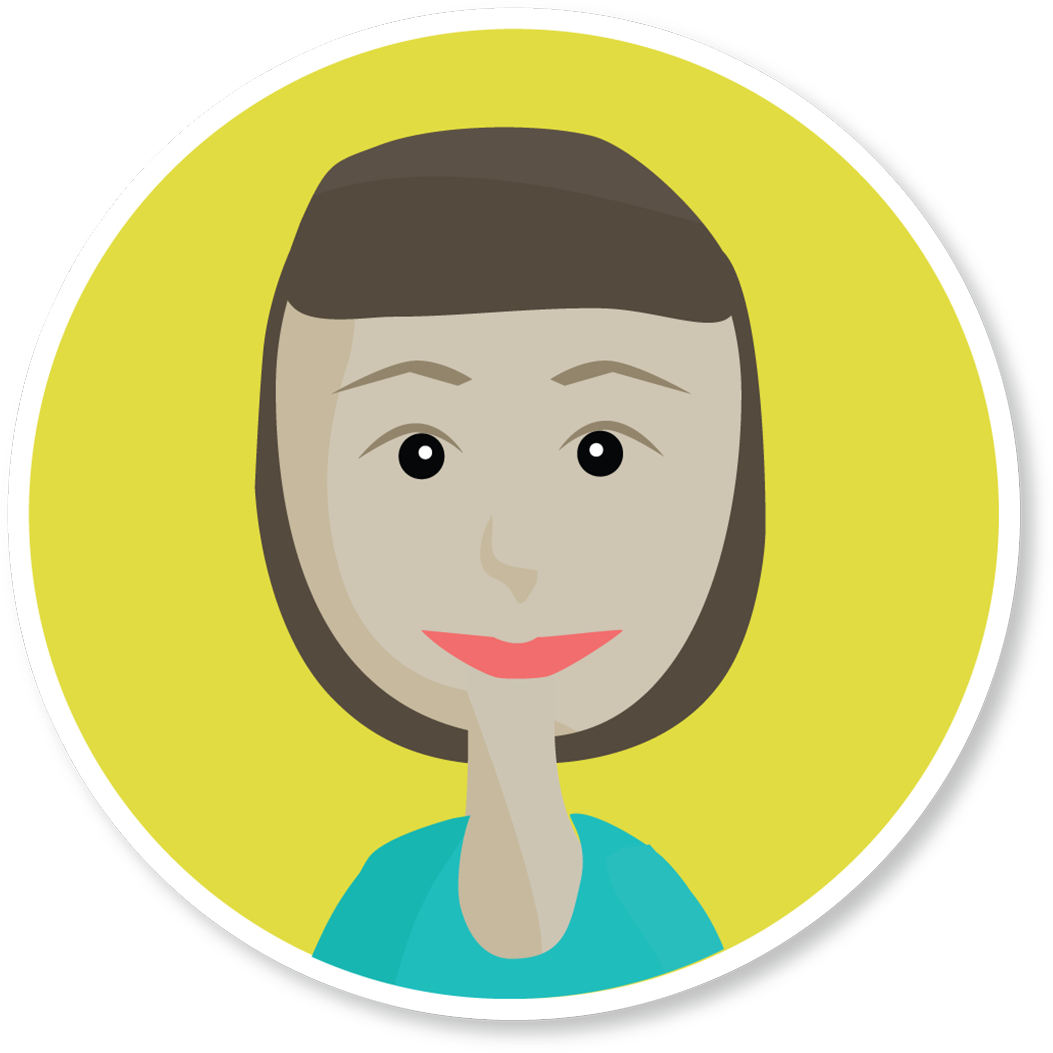 IT IS VERY UNLIKELY THAT BPA could act as an estrogenic substance in the human body at these low levels.