An Overview of Benefits & Applications 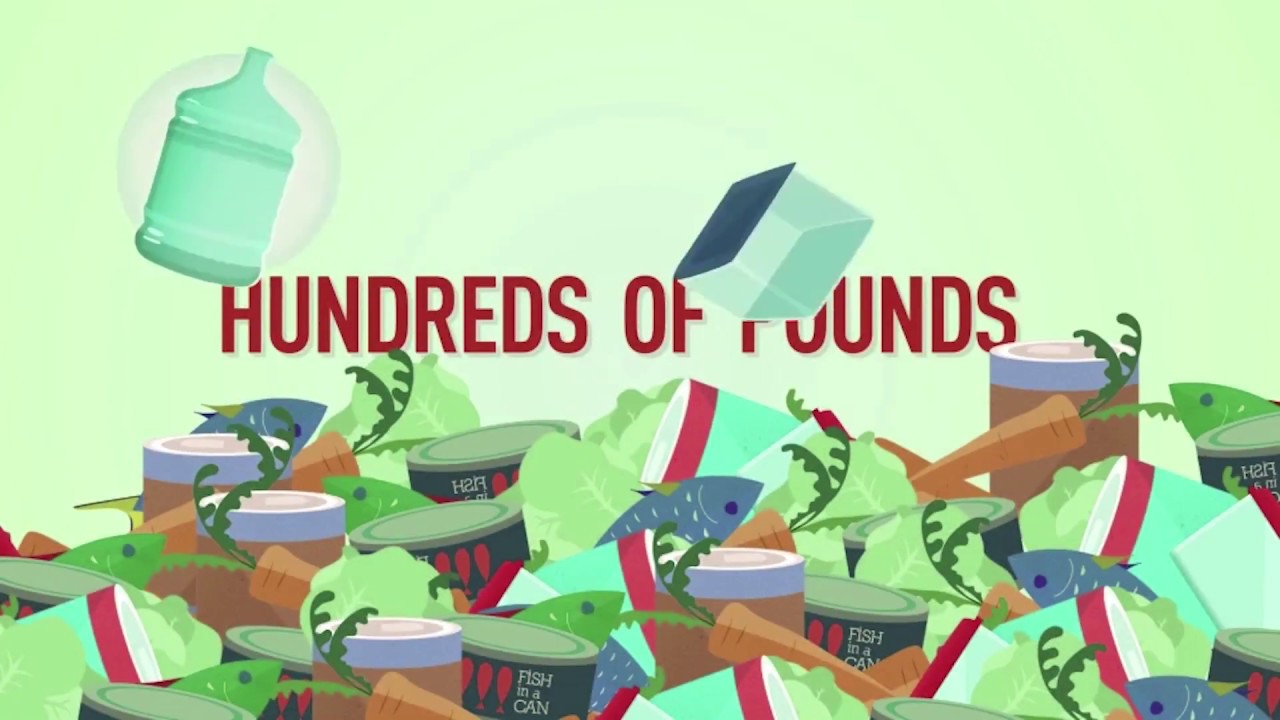 Bisphenol A (BPA) provides important material attributes when used to make epoxy resins and sturdy, clear polycarbonate plastic. These unique attributes provide high-performance benefits in a wide array of consumer and industrial products that perform well in harsh settings from ski slopes to hospitals to airports.