Scientists know that an essential component of our perception of flavor is the aroma released from the foods that we eat.  Although you may never have taken a chemistry class, you might know that those aromas consist of a long list of volatile compounds that is reminiscent of an organic chemistry textbook…including aldehydes, alcohols, esters, ketones, quinones, terpenes, thiols, sulfides and amines.

A new study from a group of food scientists in South Dakota and Oregon suggests that those aromas can persist for a long time in preserved foods.  But thanks to serendipity, the scientists found something else that they weren’t expecting to find.

The food scientists conducting the study hypothesized that the volatile compounds in preserved foods might comprise a sort of chemical time-capsule that could provide insights into the nature of the environments where the foods were grown and the processes used to preserve the foods.  To test their hypothesis, they developed methodology to analyze volatile compounds in foods and applied the methodology to a variety of homemade preserved foods from the early 1950’s. 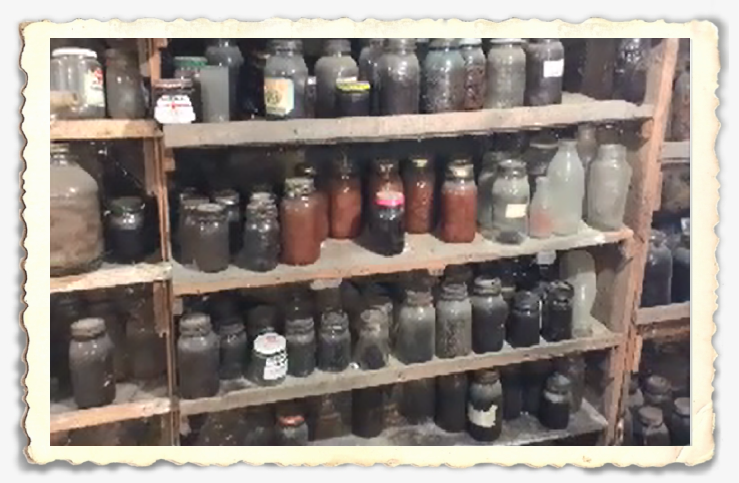 Along with volatile compounds from the preserved foods, the scientists unexpectedly detected BPA at measurable levels in nearly all of the samples they tested.  Although this finding is surprising, the researchers noted that the age of the samples coincides with the time when the use of epoxy resins in food packaging began.

Epoxy resins, which are made from BPA, have been used for decades as a protective coating inside food and beverage cans and the metal lids of glass jars.  The purpose of the coating is to prevent contamination of the contents with corroded metal or, even worse, dangerous microbes that could infiltrate if the integrity of the package is compromised.

It is quite possible that the lids on the jars of preserved foods were coated with an epoxy resin, which would explain the presence of trace levels of BPA.  The finding also suggests that epoxy resin coatings may perform much better than we could have imagined.

Apparently, the preserved foods survived more than 60 years without loss of integrity of the packaging.  The proof of the pudding, so to speak, is a video available as supplementary material with the published paper showing one of the food scientists tasting each of the 31 samples to verify flavor and aroma. 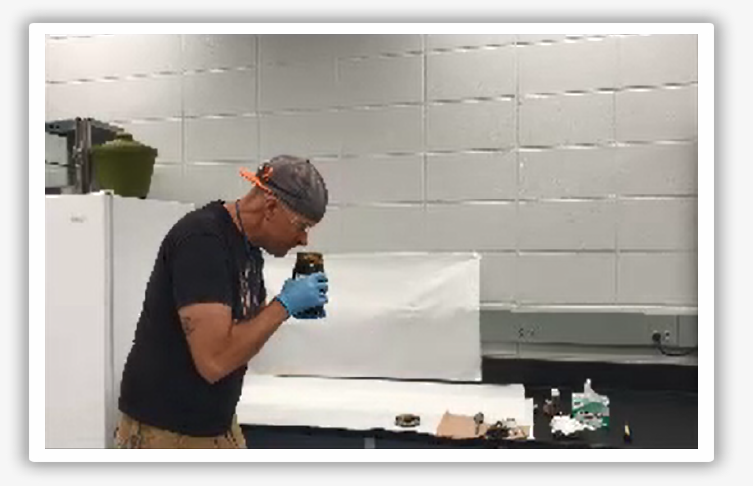 Even though the preserved foods survived and were still edible after more than 60 years, you might wonder if the trace levels of BPA found in foods then and now are safe.  That question has been extensively examined with numerous studies that measure how much BPA we are exposed to and whether those levels have the potential to harm us.

Government agencies worldwide, with responsibility for regulation of food packaging, have reviewed the extensive scientific database and consistently reach a clear conclusion on the safety of BPA.  For example, the U.S. Food and Drug Administration answers the question “Is BPA safe?” with an unambiguous answer – “Yes.”

So what should you do if you find some preserved foods in your pantry that are well past their best-by date?  Although the expert food scientists in this new study were willing to sample preserved foods that were more than 60 years old, it might be best not to try this at home.  It would be better to discard the outdated foods and head to the grocery store and buy some fresh – or preserved – food, both of which can be nutritious and healthy.