We know a great deal about how bisphenol A (BPA) is processed by the human body from extensive studies on lab animals and some studies with human volunteers. Scientific research shows that in humans BPA is quickly metabolized in the intestines and liver and is quickly eliminated from the body. It does not accumulate in blood or tissues.

We also know from recent scientific research that because of the way BPA is processed in the body, it is very unlikely that BPA from typical human exposures could cause health effects.

When BPA is ingested through contact with food, it is rapidly converted into a metabolite (BPA-glucuronide) that has no known biological activity. In November 2010, an international panel of experts brought together by the World Health Organization (WHO) was able “to model circulating levels of BPA in the human body, which are very low, indicating that BPA is not accumulated in the body and it is rapidly eliminated through urine.” 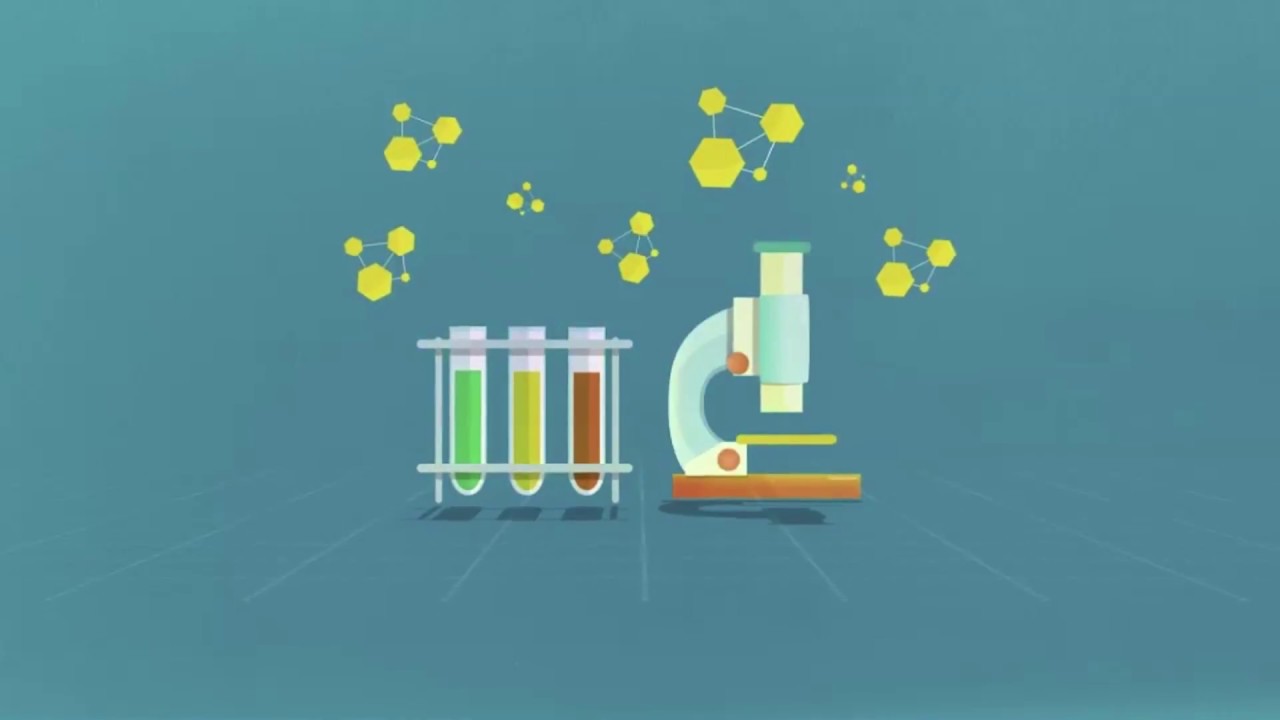 It is understandable that parents can have special concerns about minute exposures of BPA to infants and children. Again, science can help provide specific information on BPA. A study with premature infants by researchers at Harvard and the Centers for Disease Control and Prevention (CDC) demonstrated that premature infants have ample capacity and capability to metabolize and eliminate BPA.

Scientific experts review the data available, and in September 2012, Health Canada released an updated assessment of BPA. Those experts concluded that “current dietary exposure to BPA through food packaging uses is not expected to pose a health risk to the general population, including newborns and young children.”

Interested in the science behind BPA’s long safety track record? Watch this video to learn more about the scientific research demonstrating BPA’s safety.